UPDATE! The Searching Place was released last month and is available on Amazon.

My newest book, The Searching Place will be released with Solstice Publishing spring 2019. The story is a light-hearted small town cowgirl romance set in southeast Tennessee.

Here’s a bit about The Searching Place….

Lily is on the hunt for her muse and redemption.

The once bestselling romance author Lily Perkins is in a bind after her fifth divorce has left her practically penniless and her last book was axed by the publisher. At the urging of her agent and friend, Nate Kinser, Lily moves east to find her muse and write her next best seller.

Carter is a cowboy womanizer that initially sees Lily as the next conquest he can toy with as everybody in a small town knows what a woman with her history is like. When his attempts to get her in bed fail, he realizes she’s not the conquest he thought she was. In the end, they both fall harder than they wanted to but there’s a catch – Lily’s long term agent Nate has suddenly left his wife for her.

When Lily is injured in a barrel race, both men rush to her side to protect the feisty cowgirl writer that has captured their hearts and Lily must choose between them.

Stay up with the latest news on my Facebook page. 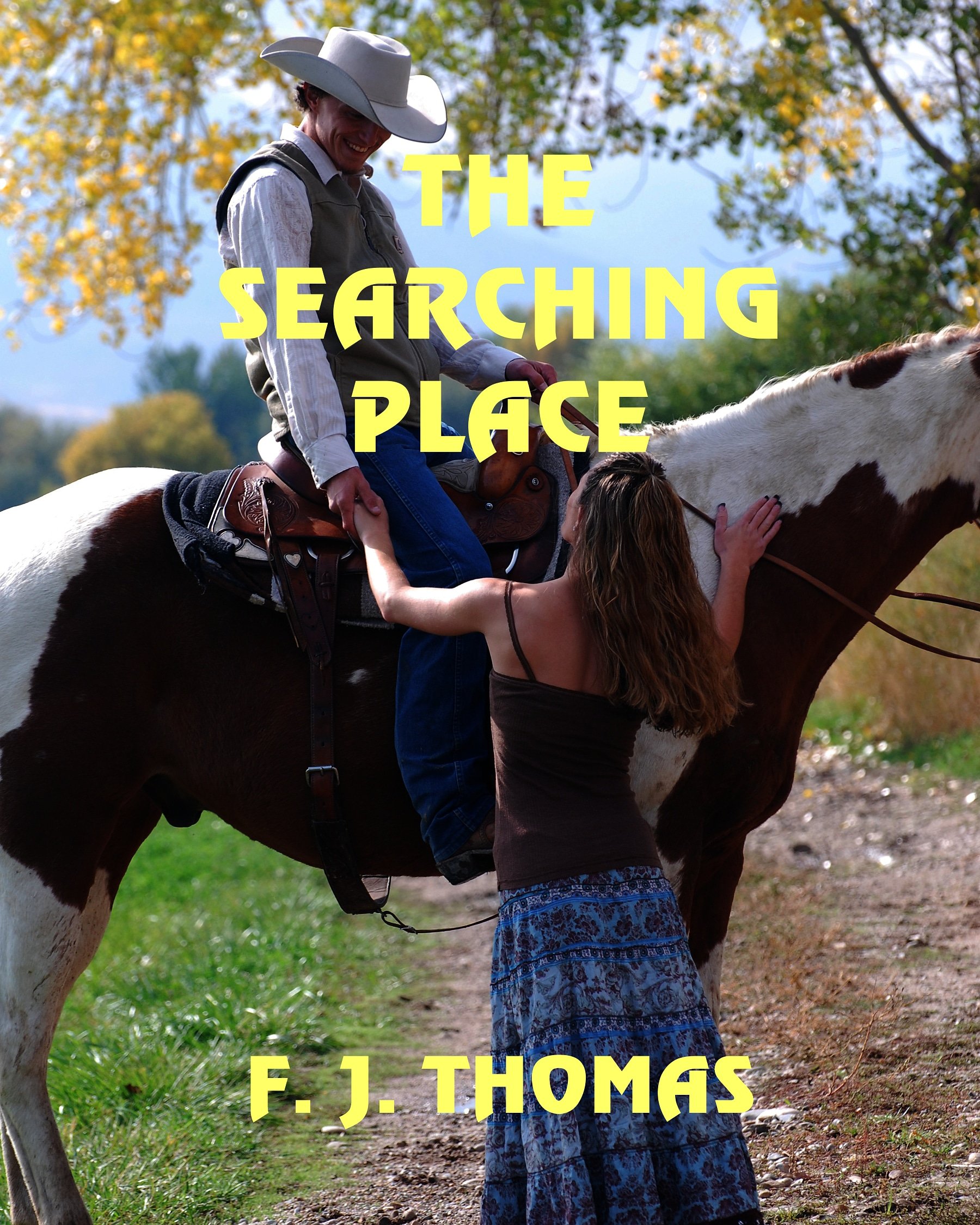